British High Commission wanted to promote regional tourism in the UK using the upcoming ICC Cricket World Cup as the driver. Using their ongoing campaign I Travel For they organised a networking reception where eminent cricketers like Shane Warne, Jos Butler, and Ben Stokes were a part of the event. We planned and conceptualised the entire event and executed it. 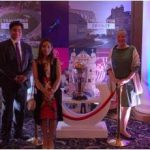 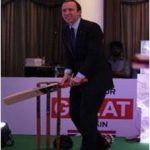 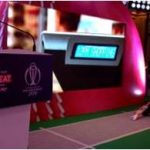 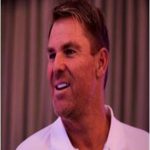 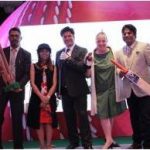